Sakleshpur is a taluk located in Hassan district of Karnataka state. Sakleshpur’s neighbours are Chikmagalur, Coorg and Hassan district itself. To the east lies the Hassan district which is bit dry place compared to Sakleshpur surroundings and to the south is the Coorg district where the popular coffee growing areas like Shanivarasanthe, Somwarpet is connected via a deviation near Manjarabad Fort. To the west is the Chikmagalur district connected by the Hanbal road. There are so many places to cover around Sakleshpur. Some places will be more nice for photographers in rainy and for some in winter season.

What I mean to say is a large part of Sakleshpur is covered with thick forest areas of Western Ghats. So the temperature here will vary frequently depending on the winds blown from the costal parts of South Canara. Coming to monsoon season Sakleshpur is a heaven on earth with all over green. The rainy season in Sakleshpur is long from June to September, in this period new life booms from the wet soil and you could see a different nature. The temperature in Sakleshpur will fall to 12 ℃ and average temperature will be around 18 ℃. At winter season the chilling winds will make you shiver and wah! With a hot cup of tea brewing, wind blowing, rain drops sound, what you need more than this? The last summer season you can feel the temperature not more than 32 ℃. 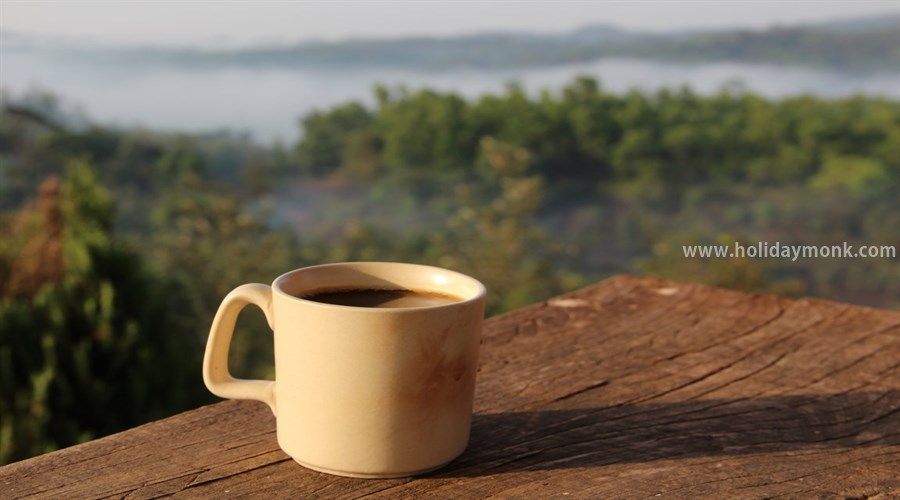 To brief out weather condition here – Sakleshpur has a cold climate with the maximum temperature of 32 ℃ in April and lowest being 12 ℃ in December and the rainy seasons from June to September and October to November coming one after the other.

Don’t just fell in dream, come and experience the stay in Sakleshpur with exclusively listed homestays and resorts.